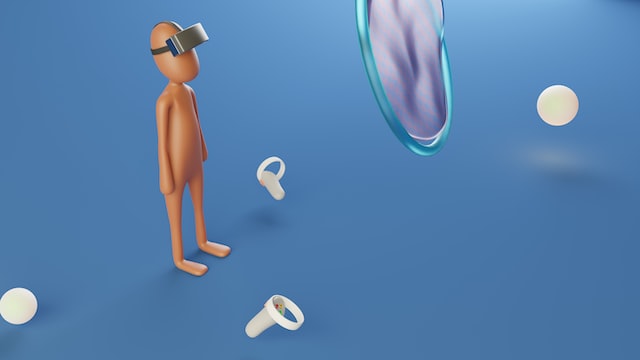 According to information from https://veneraswap.com/blog/proof-of-attendance-protocol, while the abbreviation is derivate from the name of the protocol, PoAP is also used to describe the collectibles themselves.

The latest NFT collectible trend in the current ecosystem is identification tokens, which serve both as collectible items as well as tokens confirming a fact about a person. VeneraSwap gives example of this. It is the Proof of Attendance Protocol (PoAP) ecosystem. PoAP NFT tokens are intended for distribution by organizers at conferences as souvenirs, for example, stickers or T-shirts. Often, a corresponding work of art dedicated to the year’s conference is attached to these tokens. Later, anyone can check the ownership of the PoAP token and view the list of tokens to participate in each unique event. These tokens can then be used by groups that only want to interact with people who have attended certain conferences or real events.

PoAP tokens are vulnerable, in the sense that deceived conference organizers can distribute fake credentials. In order to obtain better NFT identity documents, the Proof of Humanity (PoH) project provides NFT tokens to Ethereum users who will prove that they are human. The PoH system requires the provision of video evidence with answers to a list of questions, and also uses a system in which people must ask other people to “vouch” for their humanity and the uniqueness of their declared identity.

Today, NFTs based on identity identification are not widely used. Their use is limited to providing access to NFT-related parties or the ability to purchase new NFTs. However, we believe that identification NFTs will play a much bigger role in the NFT ecosystem in the future.

How to Bail Bonds Make Money 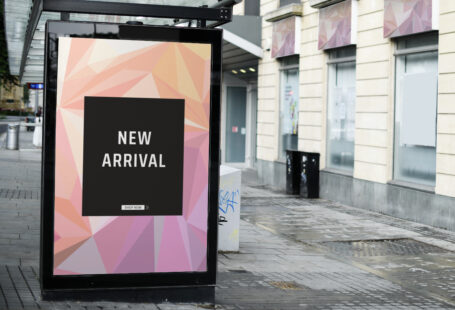 How to create good ads 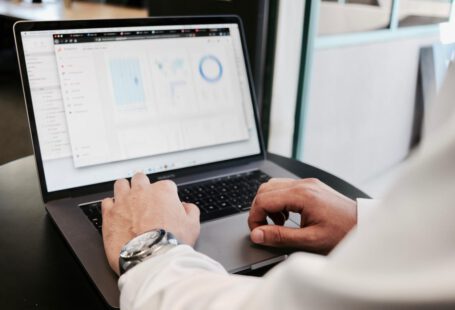 What is link building? 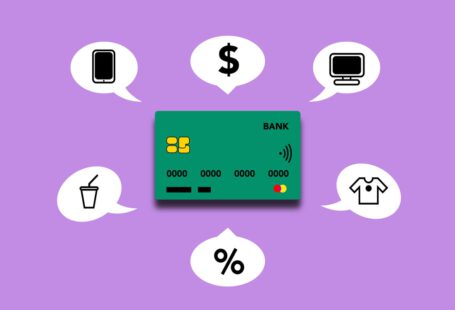 If you need money immediately

We use cookies to ensure that we give you the best experience on our website. If you continue to use this site we will assume that you are happy with it.OkPrivacy policy